Xcode 14.2 and linking to a specific file

Probably I’m doing something wrong, but the Hook app doesn’t want link to a specific file in Xcode workspaces, tho it can link to workspaces in general

I use default Xcode scripts

Welcome to the Hookmark Forum , @elfenlaid. Thanks for asking about that.

Are you seeing No linkable item found in Xcode? This has some answers: 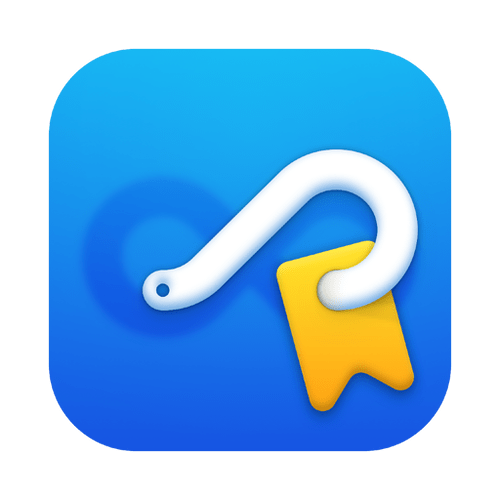 No Linkable Item in … – Hookmark

When you invoke the Hookmark window, it tries to identify the current item (document or object). If Hookmark cannot identify it, the status bar message will say: No linkable item found in . Learn more where is the name of the app. For example,...

Thanks for the quick reply and kind words

I see that Hook figures out the active Xcode’s workspace, but no the opened file. The link leads to the workspace. I wonder maybe there’s something I’m missing

Sorry for the trouble.

Could you please restart Hookmark and see if the problem goes away?

No worries, I’ve restarted the app and the machine, but the problem is still there

I forgot to mention that I also on macOS 13.2 (22D49), maybe that could be a potential problem

Could you please run the following script in /Applications/Utilities/Script Editor and post the info in the dialog boxes?

Also , just want to be sure, if you go to Hookmark Preferences window → Script->Xcode, there is no * at the end of Xcode?

Also , just want to be sure, if you go to Hookmark Preferences window → Script->Xcode, there is no * at the end of Xcode?

Yeap, I confirm I don’t have the star there

I’ve run the script and the result depends on Xcode projects type. The script works flawlessly in projects without workspaces. I’m attaching a sample project to try it out Dropbox - SampleApp.zip - Simplify your life, but I think any project with a workspace would work

So, here are the script’s output when I open the SampleApp.xcodeproj:

Also, the Hook app works flawlessly with such project types

But if I run the script in opened SampleWorkspace.xcworkspace, I get the following output:

Thank you for the detailed information! That’s very helpful.

Here is the revised script. Could you please run it in Script Editor and see if it works for both Xcode project and workspace?

Many thanks for following it up

Thank you for your feedback and help us debug!

I just updated the script server. Please go to Hookmark Preferences window → Update->Check now to update the script. If you don’t want to update to Hookmark 5, please click on “Remind me later” button in Software update window. The script will be updated anyway, version number 255.

Can confirm that scripts 255 works as expected

If you don’t want to update to Hookmark 5

I have a small side question. I’m using Hook through Setapp and it seems that on Setapp Hook is on version 4, right?

I’m not against buying a separate Hook license. It’s a great tool with a premium support

Just wondering whether it makes sense to install Hook as a separate program or continue using Setapp installer?

I’m glad that worked. We have submitted Hookmark 5.0.1 for review at Setapp. It normally takes a week for review.